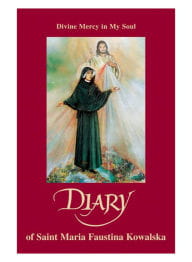 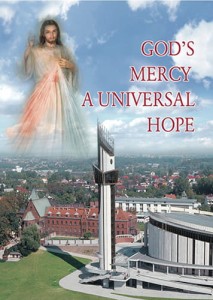 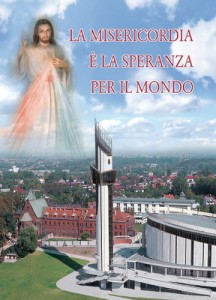 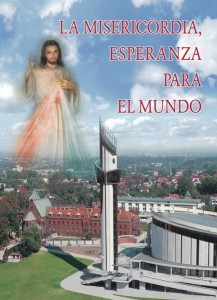 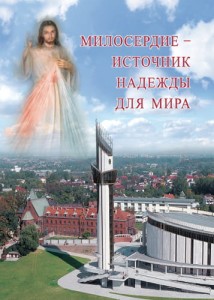 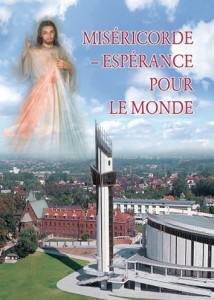 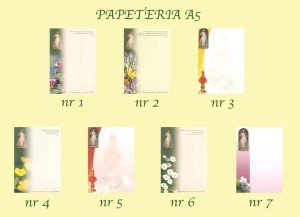 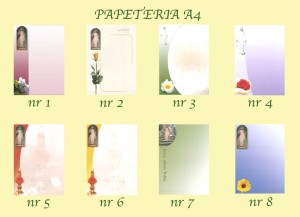 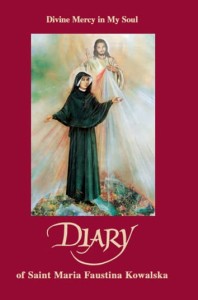 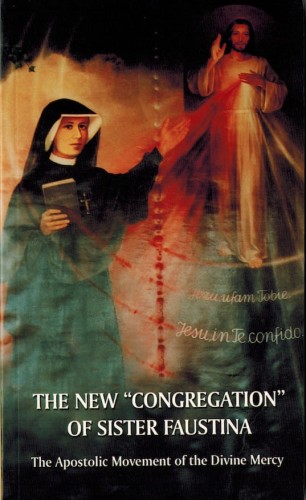 In Sister Faustina's life the question was not so much setting up a new congregation, but creating a great Church movement which would involve both the consecrated as well as all the faithful who wish to live in the spirit of trust towards the Lord God as well as mercy toward naighbors, proclaim the mercy of God and entreat it for the world.

In the present paper, I would like to reveal the circumstances in which the Apostolic Movement of the Divine Mercy came into existence and developed in the writings of Saint Faustina, as well as point out to its fundamental principles and means of realization; in other words, I would like to refer to the new forms of devotion which had been described by Saint Sister Faustina in her writtings.