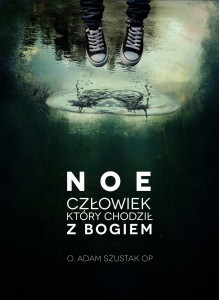 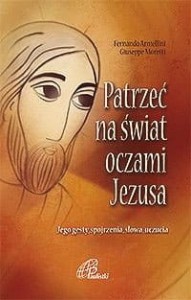 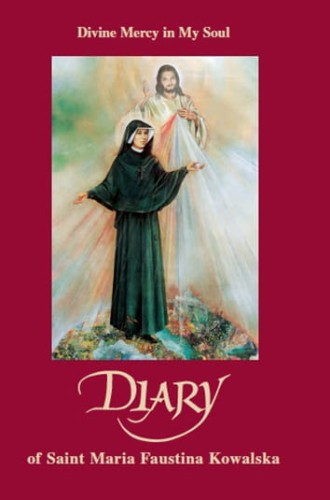 The “Diary” is one of the gems of mystical literature. Saint Faustina Kowalska wrote it in Vilnius and Cracow in 1934 – 1938 as Jesus had commanded her to do so directly. Her confessors, Rev. Michael Sopoćko and Father Joseph Andrasz S.J. had also ordered her to write it and the superiors of the Congregation had given her their consent. The earliest notes that have remained were written in July 1934. It is known that Sister Faustina burnt the first ones because when Rev. Michael Sopoćko was not in Vilnius she yielded in to the persuasion of an alleged angel who was Satan. Later the spiritual director from Vilnius ordered her to reconstruct what had been destroyed. Therefore, the chronology in the present “Diary” is distorted, especially in the first notebook: the author intersperses current events and experiences with the description of those that happened before. Sister Faustina wrote all the notes in secret when she did not carry out her monastic duties. She also wrote them in hospital, where she had more time and, at Rev. Michael Sopocko’s request, she underlined all Jesus’ words with a pencil. Although I am feeling weak and my nature is clamouring for rest, she admitted honestly, I feel the inspiration of grace telling me to take hold of myself and write, write for the comfort of souls, whom I love so much and with whom I will share all eternity. And I desire eternal life for them so ardently that that is why I use all my free moments, no matter how short, for writing in the way that Jesus wishes of me (Diary 1471). The last notes were taken in June 1938, so Sister Faustina ceased writing the “Diary” three months before her death. She wrote six notebooks altogether, which were published along with a small notebook entitled: “My preparation for Holy Communion”. In the “Diary” Sister Faustina described her spiritual life, which was especially deep, reaching the summit of union with God in the mystical betrothal. She depicted how deeply she came to know the mystery of the Divine Mercy and how she contemplated it in her daily life. She also wrote about the struggle against the weaknesses of human nature and difficulties pertaining to the prophetic mission. Above all, the “Diary” contains the message of God’s merciful love for man, which Sister Faustina was to pass on to the Church and the world. Therefore, this is a special work, as Holy Father John Paul II said, “the gospel of mercy written from the perspective of the 20th century”.